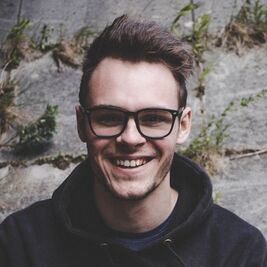 My name is Tom Knight
I am a 22 year old animator currently looking for work after completing my Animation Production degree at Arts University Bournemouth.
When I was at CMS, Claire Everett helped me understand what I wanted to do as an artist in my future. She introduced me to the world of stop motion where me and my friends created a variety of short films using ourselves as well as Lego characters. Doing these projects helped me build my confidence as an animator and helped me build a stronger bond with my friends.
I left CMS after completing year 8 in 2011 and went to Queen Elizabeth’s school, Wimborne (QE), where I improved my skills as an artist and photographer. With the help of Claire Darley, I was able to pass my fine art and media studies A-Levels.
After QE I went on to do a foundation degree at Arts University Bournemouth where I created my first animated trailer, GRAWLD. Once passing my foundation degree I began my Animation Production course. In my third and final year I was given the opportunity to be Lead Animator on AUB’s short film GRANDMAS VISIT, directed by Katie Tuckwell which was an absolute honour. I finished my uni degree with a second class honours degree in the upper division.
I am currently trying to look for work around the country and, in the meantime, I am building my portfolio and working on freelance work which I really enjoy.
You can view my portfolio at: https://tomknightanimator.carbonmade.com 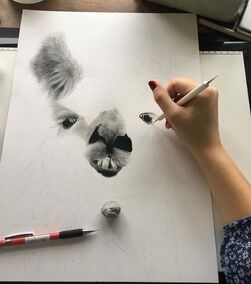 Hello, my name is Lucy,
I went to CMS and left in Year 8 in 2017. During GCSE Art I studied the topic of expression. I chose to focus on people’s emotions using pencils and biro. By using artists such as Mark Powell I started to create a photorealistic style and achieved a 9 (A**). At A level I have chosen to do fine art again, this time to explore more mediums while setting up my commission and card business!
After this I plan on going to University to do a course in design or architecture while hopefully working on my art alongside it. Without the input from my teachers at CMS I wouldn’t be so passionate about my subjects now, especially as art can be viewed as a subject that is traditionally non-academic! Thank you CMS!
Instagram: @lucykendall_fineart
​ 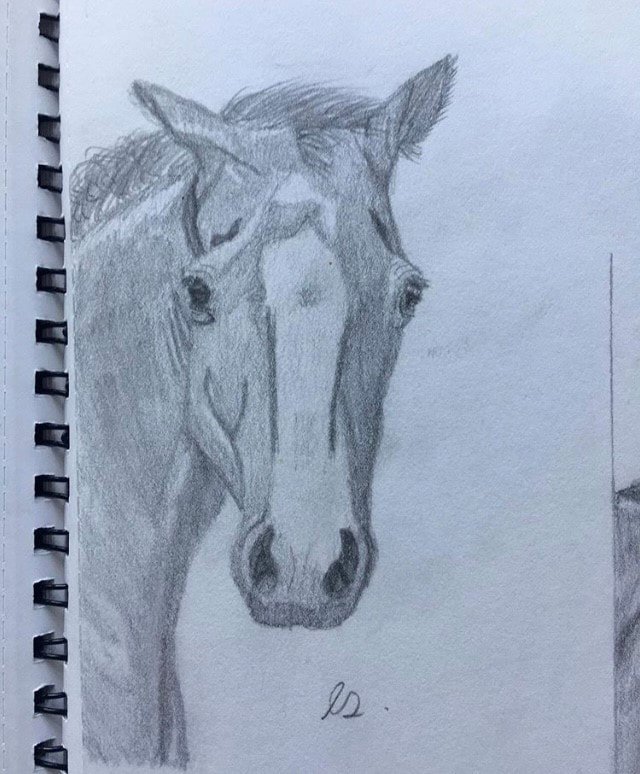 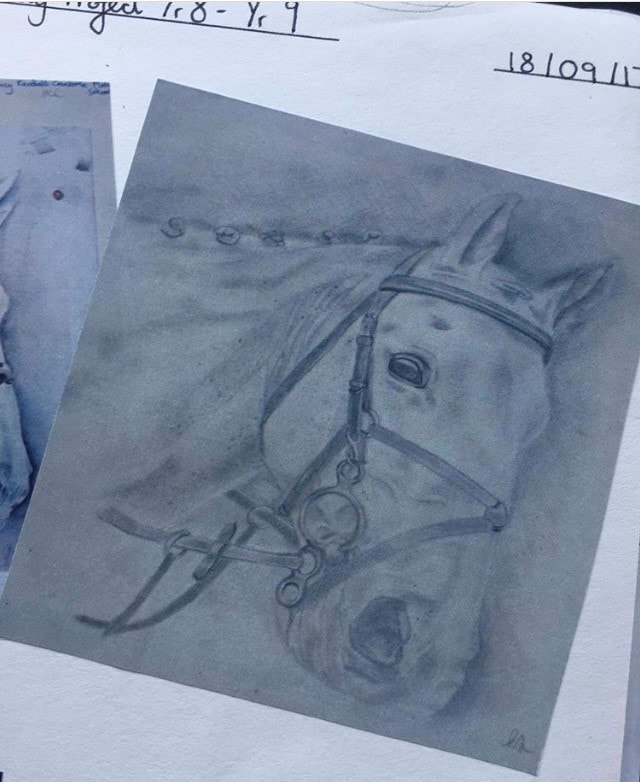 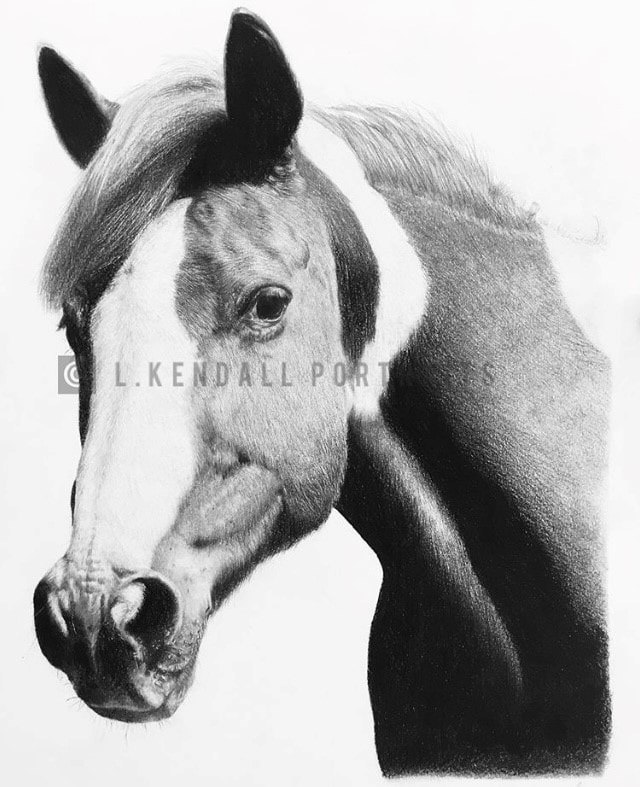 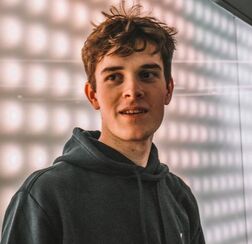 Hi my name is Elliot,

I went to CMS from 2010-2014, throughout which I was involved in all sorts of different subject areas. During years 7 and 8, I was part of the school’s football, rugby and cricket teams. I also achieved my Arts Award silver over these two years. I spent a fair amount of time in the music department, practicing my guitar and drum kit skills; I also led a music workshop in year 8, sharing what I had learnt. Particularly in year 8, I picked up some more responsibilities such as house captain and sports leader; these helped massively with my confidence in leadership skills.

I considered taking the test for grammar school because I knew I would be pushed academically. However, I decided not to in the end and don’t regret the decision for a second. I went to QE where I was successful both academically and creatively. In my GCSEs I achieved 8,7,8 in English literature/language and maths respectively, also A* in music. My success at GCSE was thanks to the support I got from my teachers and was one reason I stayed on for my A-levels. I studied Physics, Maths and Music technology, from which I achieved, A,B,B respectively. Music was great at QE, they supported me to achieve grade 8 on both guitar and drums. I was part of the school’s Jazz band where we had great opportunities such as playing with the Royal Artillery Band and recording an album at Abbey Road Studios. ​

After QE, I started studying Aerospace Engineering at the University of Surrey. I realised this wasn’t really what I wanted to do and decided to withdraw. I spent rest of the year working and studying grade 5 Music Theory, from which I am now studying Music and Sound Recording at City, University of London where I plan to go in music production. 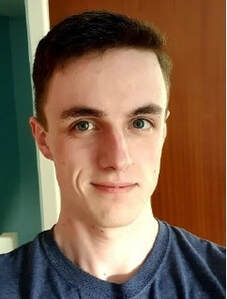 My name is Tom Mills
I am a 25 year-old design engineer currently undertaking a degree apprenticeship in Mechanical Design with Bournemouth University, whilst working for a company called Ishida Europe Ltd. As of September 2020, I began my foundation degree (FdEng) year with the goal of completing my bachelor’s degree (BEng) in the following two years.
I attended Cranborne Middle School from 2005 to 2008, during that time I developed a keen interest in design and technology. My teacher at the time, Paul March, was a real inspiration and I thoroughly enjoyed Resistant Materials because of him. Other subjects including PE, IT and Geography were also very memorable. I’ve taken a personal interest in IT systems and building computers, something that I shared with CMS students a few years ago as well as my experiences in engineering and apprenticeships in general.
I carried this interest in wanting to make things and learn how they work onto and throughout my time at Queen Elizbeth’s school in Wimborne Minster. There I achieved GCSE’s and A-Level’s in Design & Technology (Resistant Materials), Geography and IT.
I’d like to extend a personal thank​ you to all the staff of CMS for their hard work and support throughout my time there.